A Good Flavour is Essential for both Taste and Good Nutrition 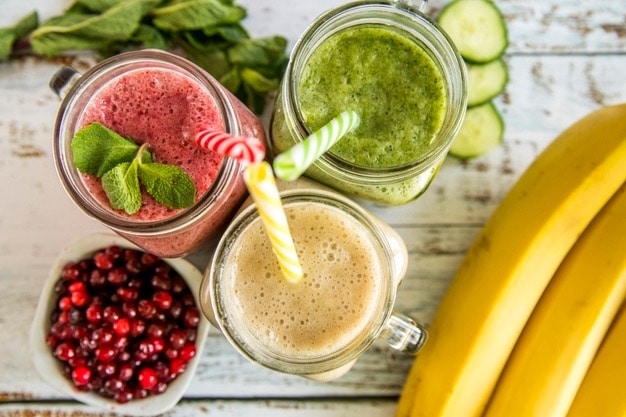 A Good Flavour is Essential for both Taste and Good Nutrition

A Good flavour is essential to add Taste and Pleasure to the Eating Experience whether it is Home Cooked Food or otherwise .It also holds true while eating Raw Food in form of Fruits and Vegetables consumed a Salads, Juice or just by themselves .

However the Importance of Good Flavour goes way beyond the Taste since it’s a true Reflection of the Nutritive Value of the Food . In case of Raw Foods like Fruits and Vegetables a Good Flavour is indicative of it being fully Ripened in its natural way ,  it also reflects its Freshness.

Maximum flavour is attained when the Fruit or Vegetable is Seasonal that is– it has been provided the Right Environment to optimise its Nutritive Value to provide maximum Health Benefits .  A loss of Flavour hence is just not Loss of Taste but equally important — it’s a Loss or Lowering of its Nutrient Density .

In case of Cooked Food a Good Flavour is indicative of Freshness of its Ingredients as well as proper Cooking Utensils,  right methods of Cooking for desired interval of time to aid proper Digestion and Absorption of Nutrients .

Stale Food looses its Flavour to the Environmental Factors as well as the Container in which it’s Stored . Repeated Heating is detrimental to both the Taste as well as Nutrient Density as they bring about unhealthy changes due to repeated Temperature Differences .

Even in case of  Nuts and Seeds should be bought Row  a Rancid Flavour is a clear indication of they being Stale . This is the single most important reason because of which Nuts and Seeds should be bought Raw and not Flavoured with Spices or Roasted and coated with Spices to cover their Rancidity caused by the release of their Natural Oils .  This loss of Flavour is coupled with Unhealthy effects on our Digestive System .

To sum up it would be advisable for each one of us to be Vigilant about the Factors discussed above and derive Maximum Flavour as well as Health Benefits from our Food !!